Our 2022 lineup includes exceptional leaders from this year’s FTSE Most Admired winners: 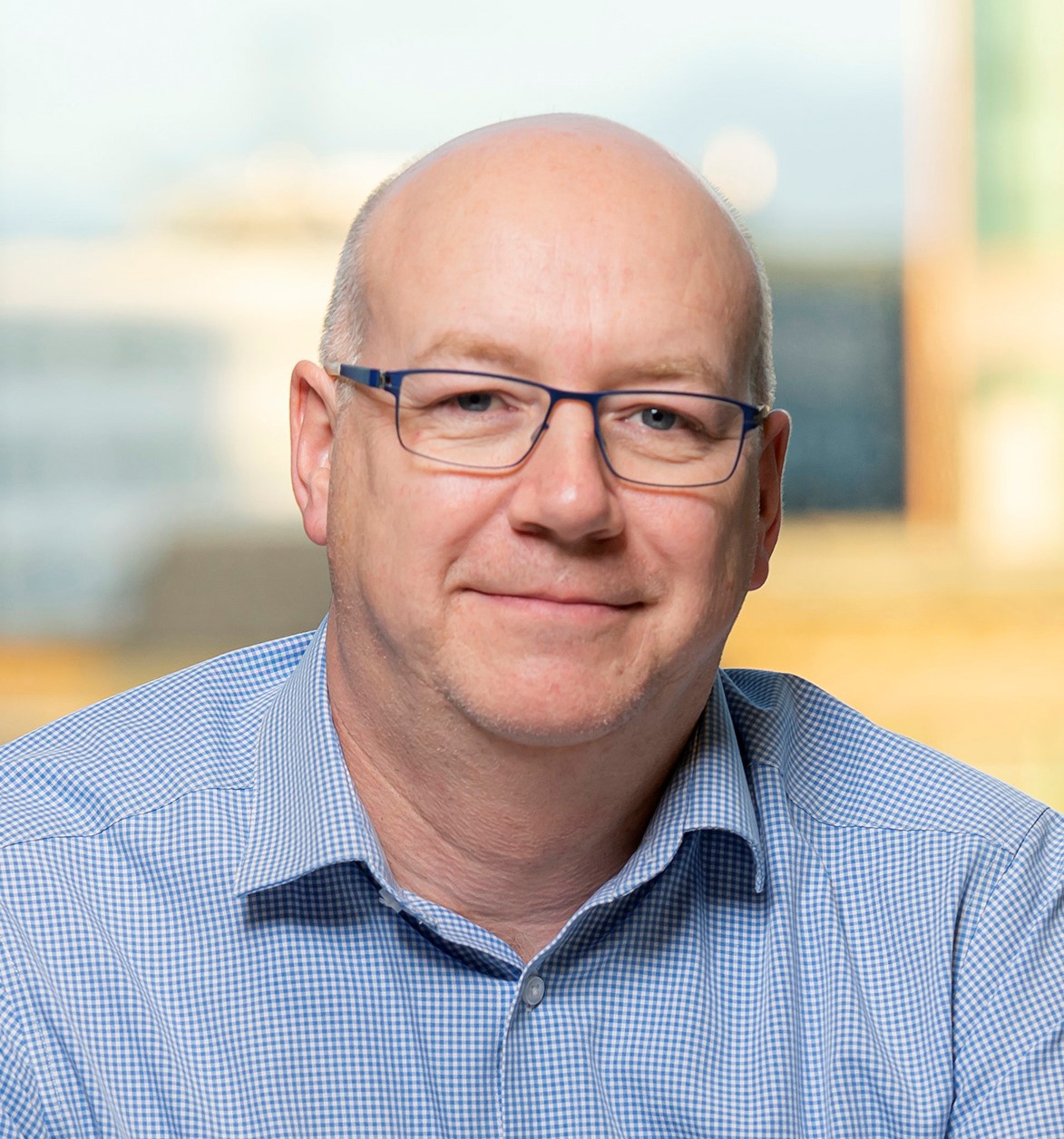 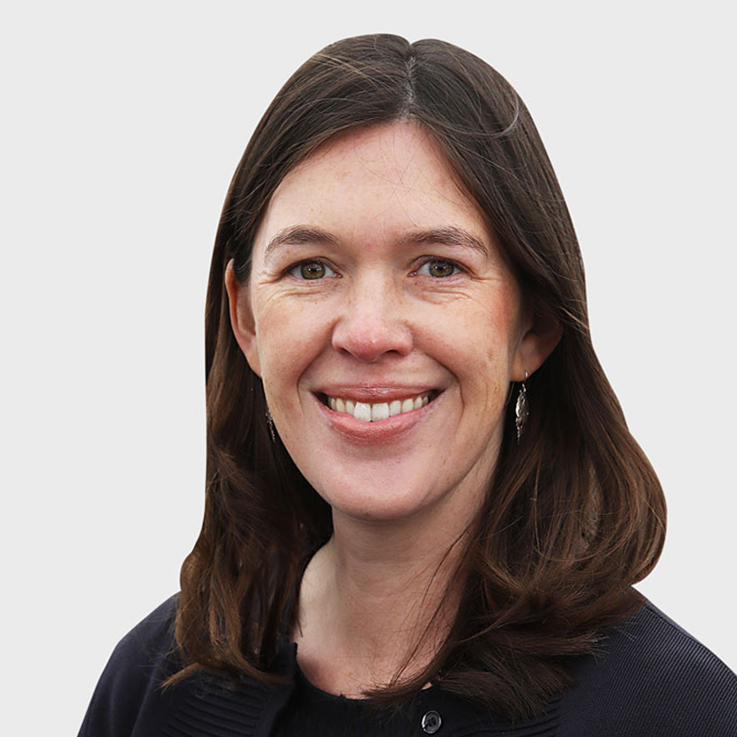 Catherine Colloms
Managing Director of Corporate Affairs & Brand, Openreach
Catherine joined Openreach in 2016. She is responsible for Openreach’s corporate communications and reputation strategy, including media and digital, public affairs, brand and corporate responsibility. Before Openreach, Catherine was corporate affairs director at Paddy Power from 2013–2016, and helped found the Senet Group, the first industry self-regulatory body. She was previously a director at Brunswick Group and in 2011 spent six months working on the BP Deepwater Horizon crisis. Catherine is Chair of Vision for a Nation, a charity dedicated to providing universal access to primary                                                       eyecare, and a trustee of The Wiener Holocaust Library. 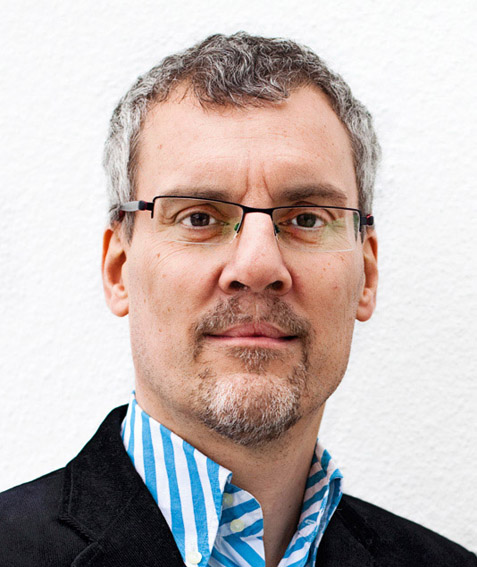 Matthew Gwyther
Ex-editor of Management Today and Partner, Jericho Chambers
Matthew, now a Partner at Jericho Chambers, edited Management Today for 17 years and during that time won the coveted BSME Business Magazine Editor of the year on a record five occasions. During a 15-year career as a freelancer he wrote for the Sunday Times magazine, The Independent, The Telegraph, The Observer, GQ and was a contributing editor to Business magazine. He was PPA Business Feature Writer of the Year in 2001. Matthew is the main presenter on BBC Radio 4’s In Business programme. 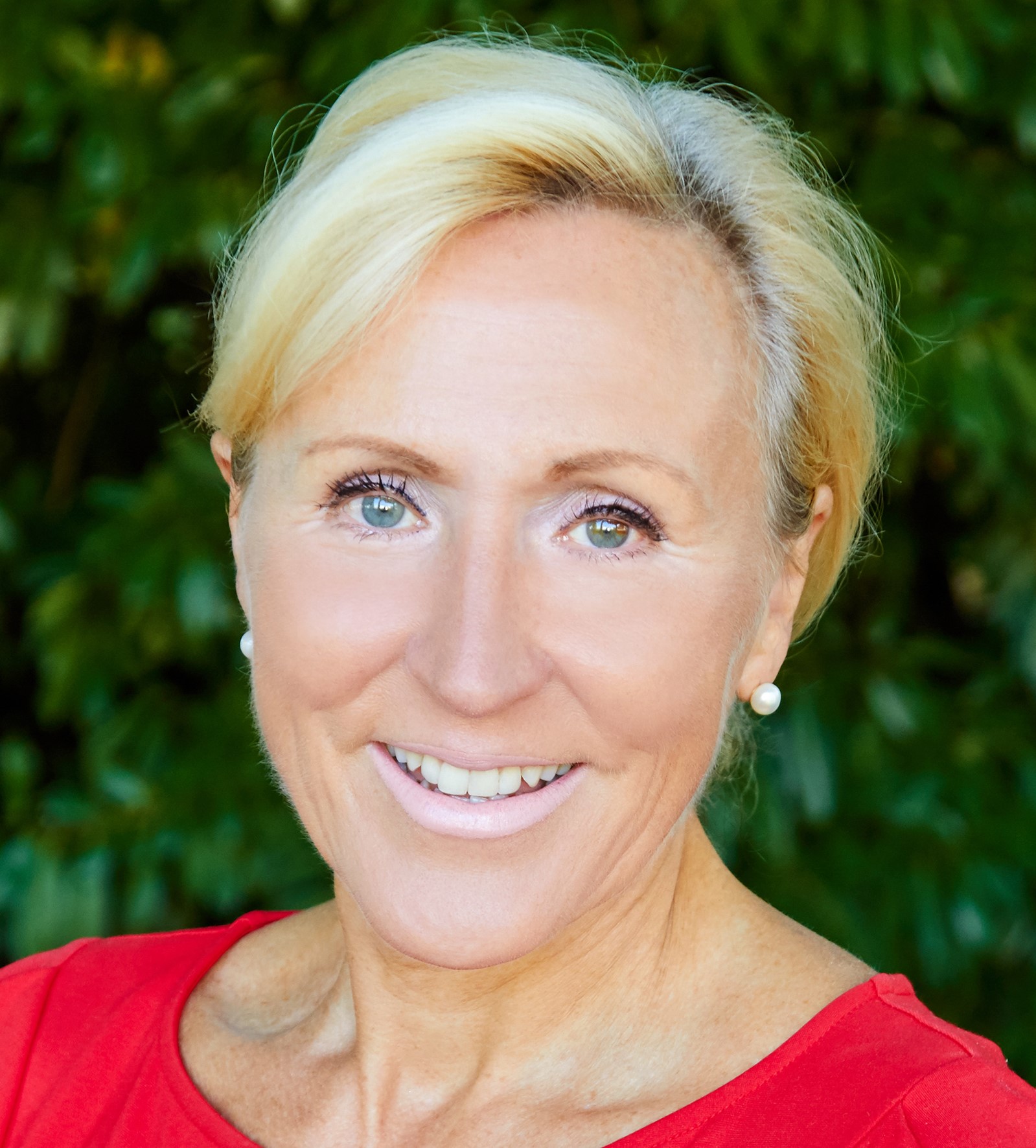 Sandra Macleod
Group CEO, Echo Research and Britain's Most Admired Companies
Expert Witness in Reputation and cited as 'among the 100 most influential people in PR’, Sandra founded the company in 1989. From an early career at PA Management Consultants, Sandra is Ambassador to the International Integrated Reporting Council, founder of AMEC, and awards judge for the MCA and CIPR,  and is recipient of the Page Distinguished Service Award for 2018 and amec’s Don Bartholomew Award in 2020 for her contribution to reputation management and measurement internationally. 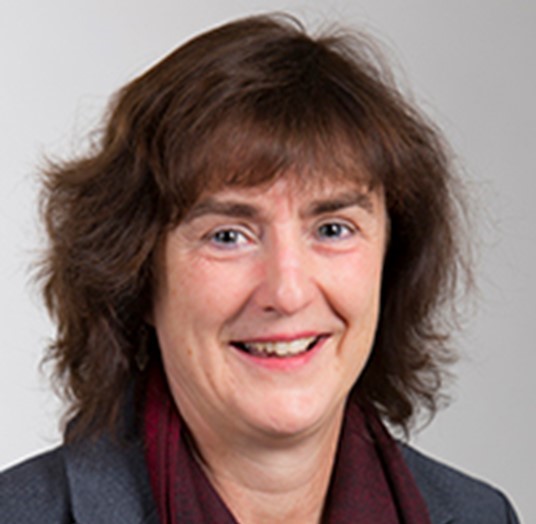 Professor Maureen Meadows
Professor of Strategy, Centre for Business in Society and Coventry University
She is co-leader of a research cluster on Data, Organisations and Society, with a particular interest in strategic decision-making relating to ‘big data’.  With a background in mathematics and statistics, Maureen has many years’ experience of working with customer data and analytics, both as a manager in the financial services sector and an academic. 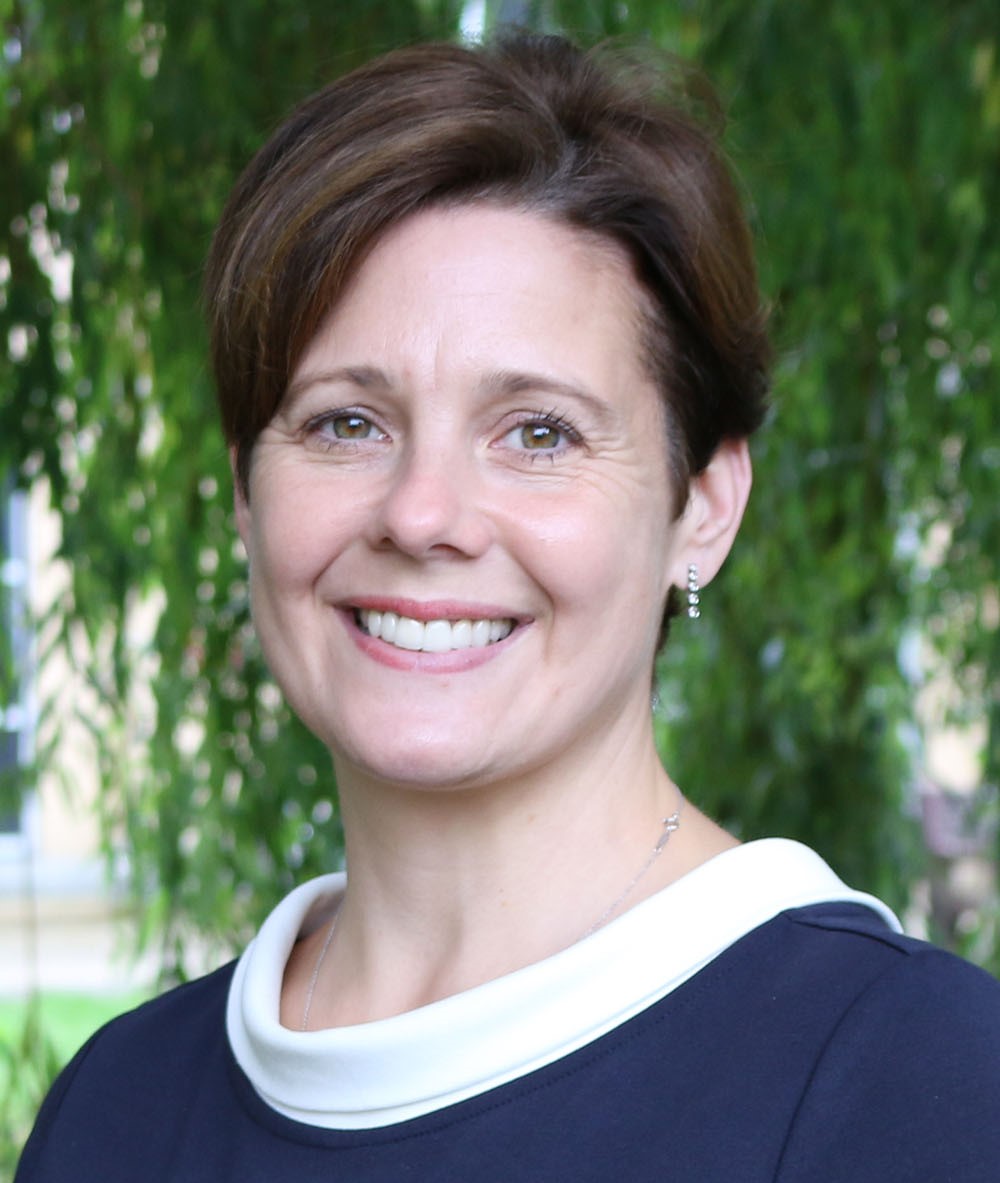 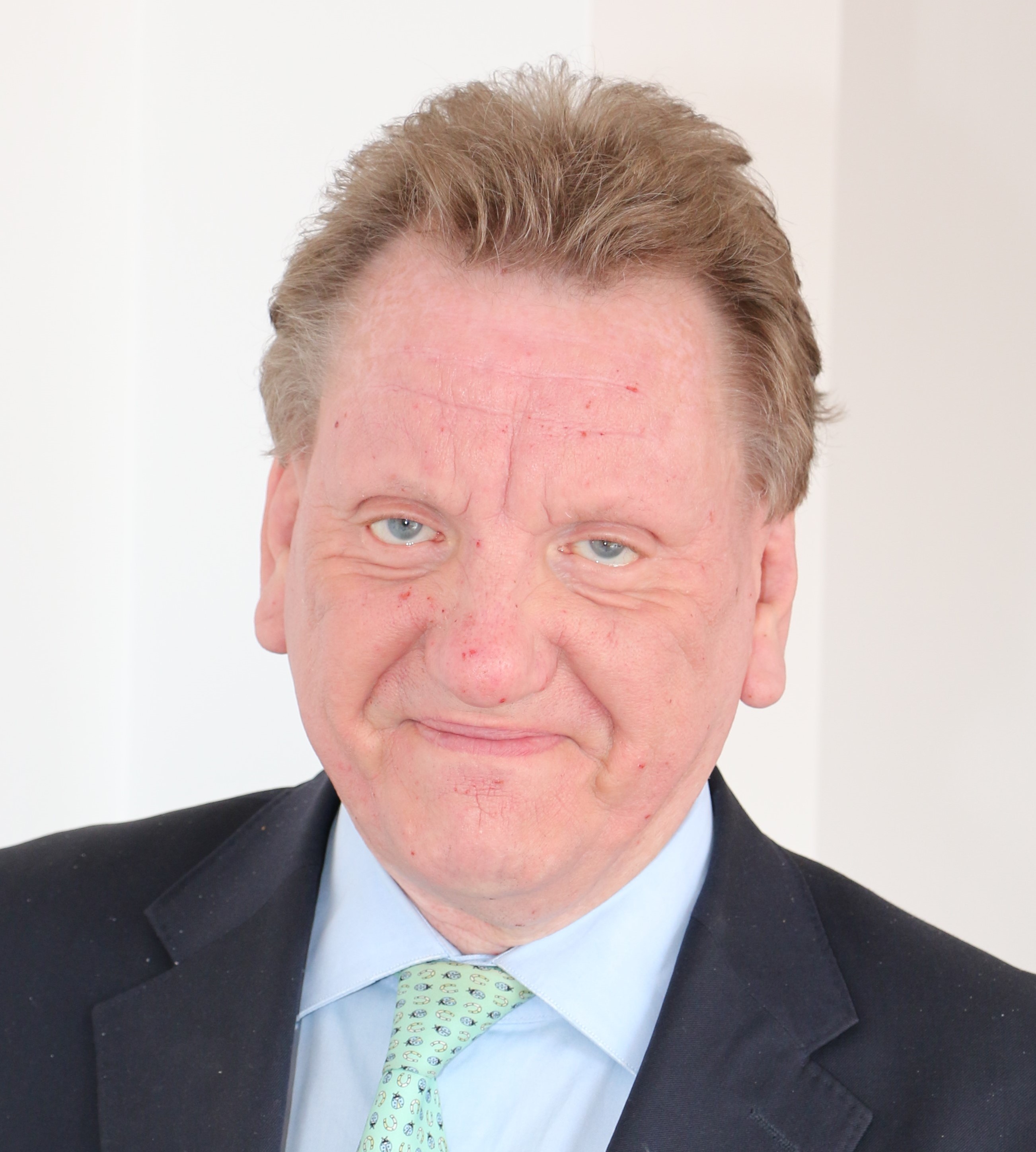 Ian Wright CBE
Former Chief Executive, Food and Drink Federation
Ian Wright is the former CEO of the UK’s Food and Drink Federation. Prior to joining FDF in March 2015, Ian spent 14 years with Diageo plc where he was the member of the executive committee responsible for the company’s reputation as it became one of the world's most trusted and respected companies.  Earlier, he worked for Boots The Chemist and Mars Confectionery and had spells in consultancy and politics. Ian also chaired the Food & Drink Sector Council - the Government’s industry advisory body and received a CBE for political and public service in August 2015. 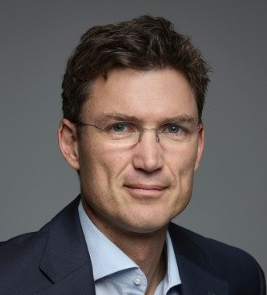